The location in which a film is set has a huge impact on its look, feel and story. It’s the job of location managers to find that place in the physical world and make sure it’s accessible, safe and not too expensive to hire. 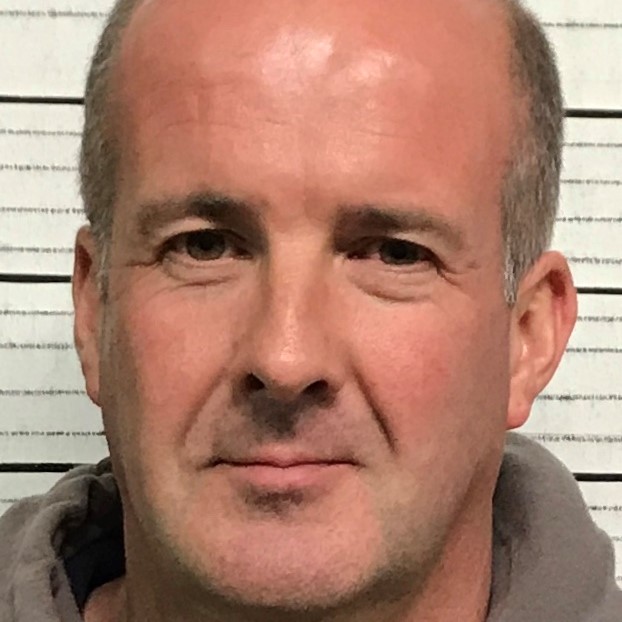