The line producer is at the heart of a production, hiring the crew, allocating the money and making sure the filming is done safely, creatively, on budget and on time. They are typically the most senior member of the production team, second only to the producers.

Credits: One Way to Denmark, Ellen, Living a Lie 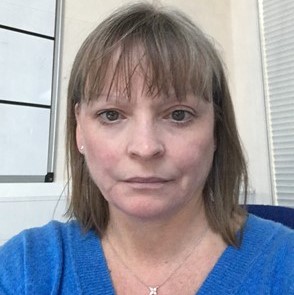