On many films, some scripted stunt action sequences that may not require the actors are directed by a 2nd unit director & a separate filming crew. This then allows the main unit director to continue shooting with his actors & separate film crew on a different location.

Credits: The Crown, The 33, Doctor Who, Sherlock 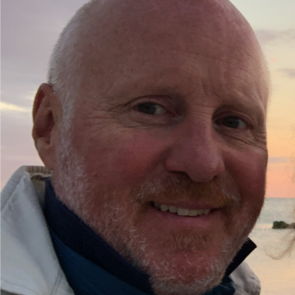