The rescheduled spring 2020 festival will go ahead online throughout the rest of 2020.

Cardiff Animation Festival has been bringing events to global audiences online since March this year, when they were forced to postpone their April festival due to Covid-19. Now they’re taking their festival programme online, bringing some of the best new animation from Wales and around the world to audiences in Cardiff and beyond throughout the rest of 2020.

Lauren Orme, Festival Director of Cardiff Animation Festival, says: “we were so disappointed to have to postpone the festival back in March, but running online events has really re-energised us, and made it possible to bring our audiences together and keep people entertained while everyone’s been more isolated. We’re so excited to finally be able to bring our Cardiff Animation Festival 2020 events to adults, families, animators, and animation fans online for the rest of this year.”

Cardiff Animation Festival will be bringing their full shorts programmes online from Saturday 24th October to Sunday 1st November. 118 world-class animated short films in competition will screen across seven themed programmes for adult audiences and two for children. The selection features unique voices and a diverse range of stories told by animated filmmakers from different backgrounds around the world, all eligible for the Cardiff Animation Festival Awards, which will be presented online on Sunday 1st November. The festival will showcase some of the best new Welsh animated shorts in their Welsh Work programme, a collaboration with Chapter Moviemaker.

Welsh animator Simon Chong will join the festival live from LA on Saturday 24th October, where he now lives and works as a Director on Fox’s Bob’s Burgers after his fan-made Bob’s Burgers and Archer crossover animation got him noticed by show creator Loren Bouchard and landed him a job on one of the most-loved animated series on television around the world. Simon will give insight into his unconventional career path, and join Creative Mornings Cardiff’s Melin Edomwonyi for a live Q+A on what it’s really like to work on your favourite show.

The festival will invite audiences into the magical Moominvalley, with Episode Director Avgousta Zoureldi giving audiences of all ages a chance to learn more about the making of Gutsy Animations’ beautiful TV adaptation of writer-illustrator Tove Jansson’s classic stories about the Moomins. Viewers will be able to step into the Heart of Darkness, the world’s first sand-animated feature film, currently being made in Cardiff, with Director Gerald Conn taking audiences behind the scenes of the upcoming film adapted from Joseph Conrad’s classic novel.

Industry panels will include Storytelling for Animation, chaired by award-winning animation writer and director Evgenia Golubeva, with a panel of creatives across animation discussing what makes a great animated story. The festival will nurture and platform neurodiverse animation talent, with a workshop programme for new and aspiring neurodiverse animators run in collaboration with Biggerhouse Film, inviting audiences to see brand new work and take part in a discussion on neurodiversity in animation on Friday 30th October. Animators will have a chance to gain professional feedback on their work-in-progress at a special online edition of Animation Grill, reignited by Gareth Cavanagh for Cardiff Animation Festival 2020 online.

Opening the online shorts programmes will be a festival edition of Cardiff Animation Nights, the festival team’s free monthly independent animation screenings, on Friday 23rd October. Usually held in Cardiff’s Kongs bar, the festival has taken Cardiff Animation Nights online since April, with a total of over 1000 viewers from Cardiff and around the world tuning in to watch independent animated short films together apart and share their viewing experience through live chat and clapping hand emojis.

The festival team have been running events online since April 2020, made possible by funding from the Arts Council of Wales’s National Lottery Fund, Film Hub Wales as part of the BFI Film Audience Network (FAN), and the National Lottery and FilmFeelsConnected, a UK-wide cinema season, supported by the National Lottery and BFI FAN.The Cardiff Animation Festival Climate Assembly in April supported by Clwstwr brought industry delegates from around the world together to ask ‘how can we make the animation industry greener?’ The festival partnered up with ScreenSkills for an industry masterclass In conversation with Lorraine Lordan giving insight into a career in animation direction, and an Inclusion in Animation panel discussion on how we can work towards a fairer and more diverse animation industry. Workshops facilitating creativity over the internet have included a Welsh-language introduction to modelmaking and animation with animator Laura Tofarides, and drawing workshops with Welsh artist Kyle Legall in partnership with Cinema Golau. Monthly online Cardiff Animation Nights have brought independent animated short films to existing and new audiences, bringing over 300 new subscribers to the Cardiff Animation YouTube channel, while new Cardiff Animation Kids screenings on Saturday mornings have introduced children to independent animation. 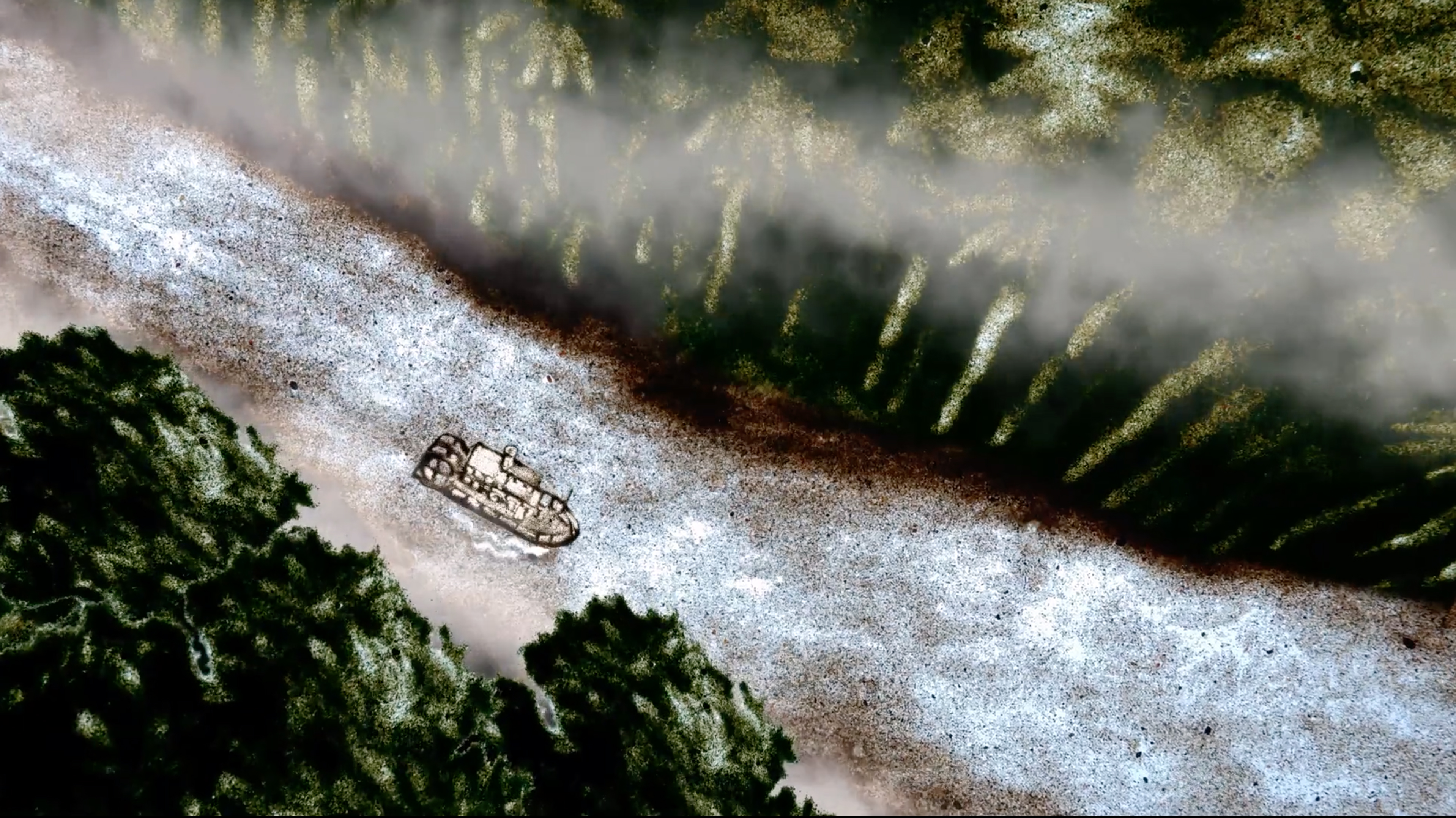