Bankside Films have worldwide rights to the film and will be showing a promo to buyers at the upcoming AFM, and are delighted to share a first look image from the film.

L.O.L.A. is written by Andrew Legge and Angeli Macfarlane, from a story by Legge and Henrietta and Jessica Ashworth (Tell it to the Bees). Andrew Legge’s short films have won numerous awards (including Best Short Film at Tribecca Film Festival, Galway Film Festival, Belfast Film Festival and Celtic Media Festival) and he was selected for the extremely prestigious Cinefondation Residence at the Cannes Film Festival.

Oona Menges (The Host) is Director of Photography. Neil Hannon of The Divine Comedy will provide original songs and the score for the film.

Stefanie Martini commented: “It was rewarding and inspiring to work with Andrew, Emma, Rory and the rest of the cast of crew of L.O.L.A, working safely in Ireland. Martha is a wonderfully complex character, so ahead of her time, and grows so much throughout the film. It was the most challenging job I've done and I loved every minute of it.”

Emma Appleton commented: “Collaborating closely with Andrew and Stefanie in bringing the character of Thom to life was a hugely creative process, and the shoot in Ireland was very enjoyable, thanks to a terrific cast and crew, and a very safe set”

Dearbhla Regan, Executive Producer, Screen Ireland, commented: “It was a pleasure to see such a distinctive and moving film come to fruition. We congratulate Irish director Andrew Legg, and especially the producers at Cowtown Pictures and all of the crew for their dedication and resilience in getting this film produced amidst such challenging times.”

Ffilm Cymru's Production Executive Bizzy Day added: "We were struck by the ambition and creative vision of L.O.L.A. and are very pleased to be supporting Cowtown Pictures and Welsh company ie ie productions on this production. It’s no easy feat to produce a film under such challenging circumstances. Congratulations to the team and all involved; we are proud to see this extraordinary film come to life!" 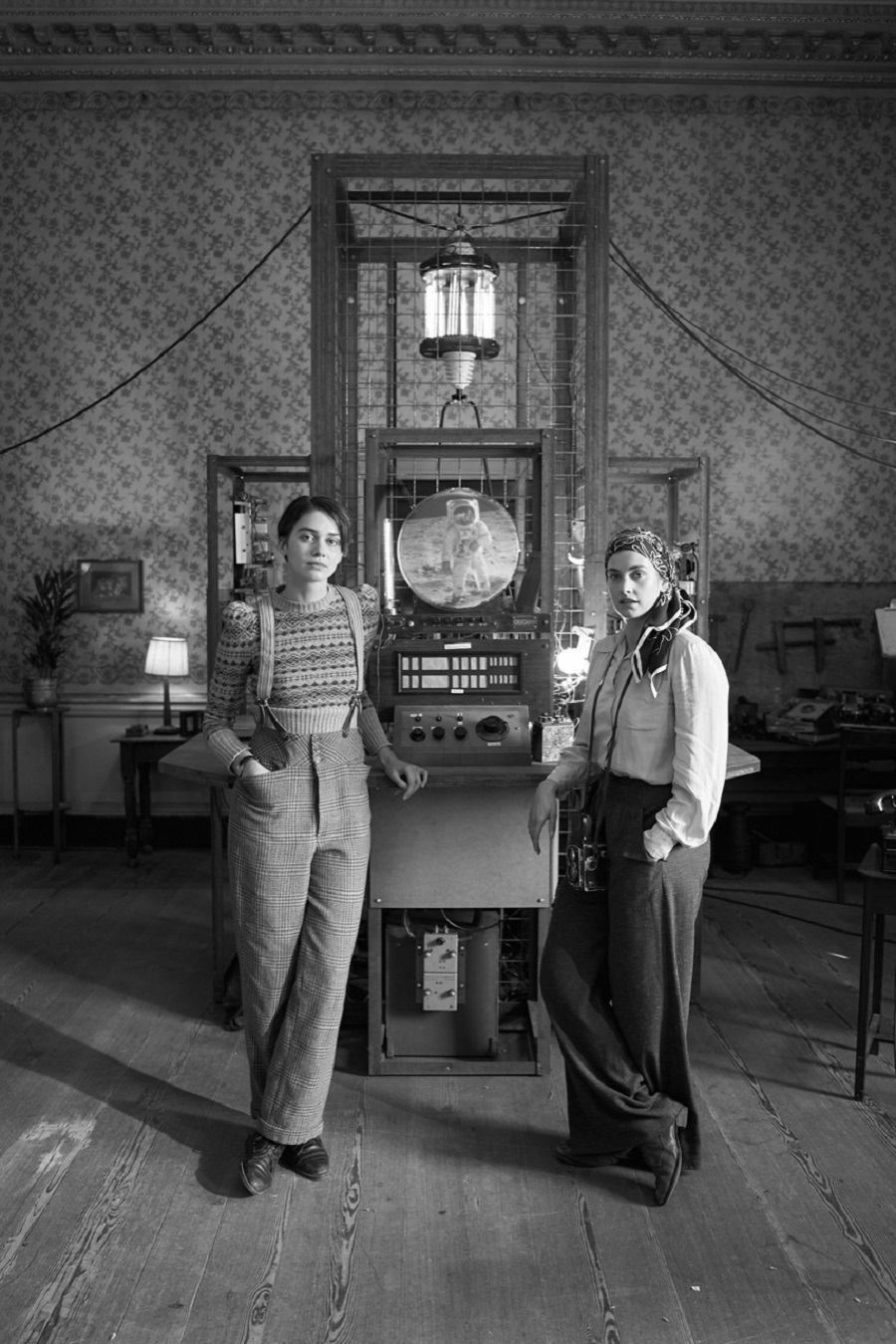