The VFX producer manages the whole process of creating the VFX for film or TV. They make sure that the client, usually the film or TV series Producer & Director are happy with what the VFX studio makes.

In TV Tom Horton began his career as a Promo Producer and Program/Commercial editor moving into producing/directing with music video credits for artists signed to Sony and Warner Music in Australia. During this time he joined Red Ink Film Company, a leading Australian commercial film company, where he quickly rose to become Executive Producer and then Co-owner/MD.

In the mid 90's he moved back into post-production to accept a role as Executive Producer at Australian VFX House Digital Pictures and two years later was head hunted to Singapore where he became MD of VHQ a regional VFX company with offices across South East Asia.

He then moved to London to become Head of VFX and board member at post-production facility SVC, and was invited to join the management teams MBO of the company.  The company was successfully sold to Ascent Media.

He then joined Saatchi & Saatchi London where he relaunched and rebranded their in-house VFX/post-production facility Triangle Post Production, as well as two other content companies, and produced work that went on to win Best Music Video at the British Music Awards as well as several D&AD awards.

After several years in senior management roles at Condor Post Production and The Mill he decided to move out of the advertising sector to work on feature film and TV VFX, joining BAFTA and Emmy Nominated VFX house Men-from-Mars.  As Executive Producer/MD he oversaw all major VFX productions, including multi Academy and BAFTA winning feature film "The Kings Speech".

He left Men-from-Mars to launch the Lo¬ndon office of Academy Award winning VFX company Digital Domain (in partnership with Reliance Media Works) where he worked on "Conan the Barbarian", "Rock of Ages", "The Watch" and "GI Joe Retaliation".

In 2013 he left the VFX facilities sector and moved full time into production as the Series VFX Supervisor and Producer of Season 2 of "DaVinci's Demons" for which he received an Emmy Nomination.

He has since been nominated for two BAFTA Awards, a Producer Guild Association Award, and has won a Royal Television Society Award for his work on various projects including the Tarsem Singh directed "Emerald City" for NBC Universal, and Barry Sonnenfeld's "A Series of Unfortunate Events" for Netflix.

He has just completed work on "Brave New World" for NBC Universal and Steven Spielberg's Amblin Entertainment as a Series Producer and VFX Supervisor. 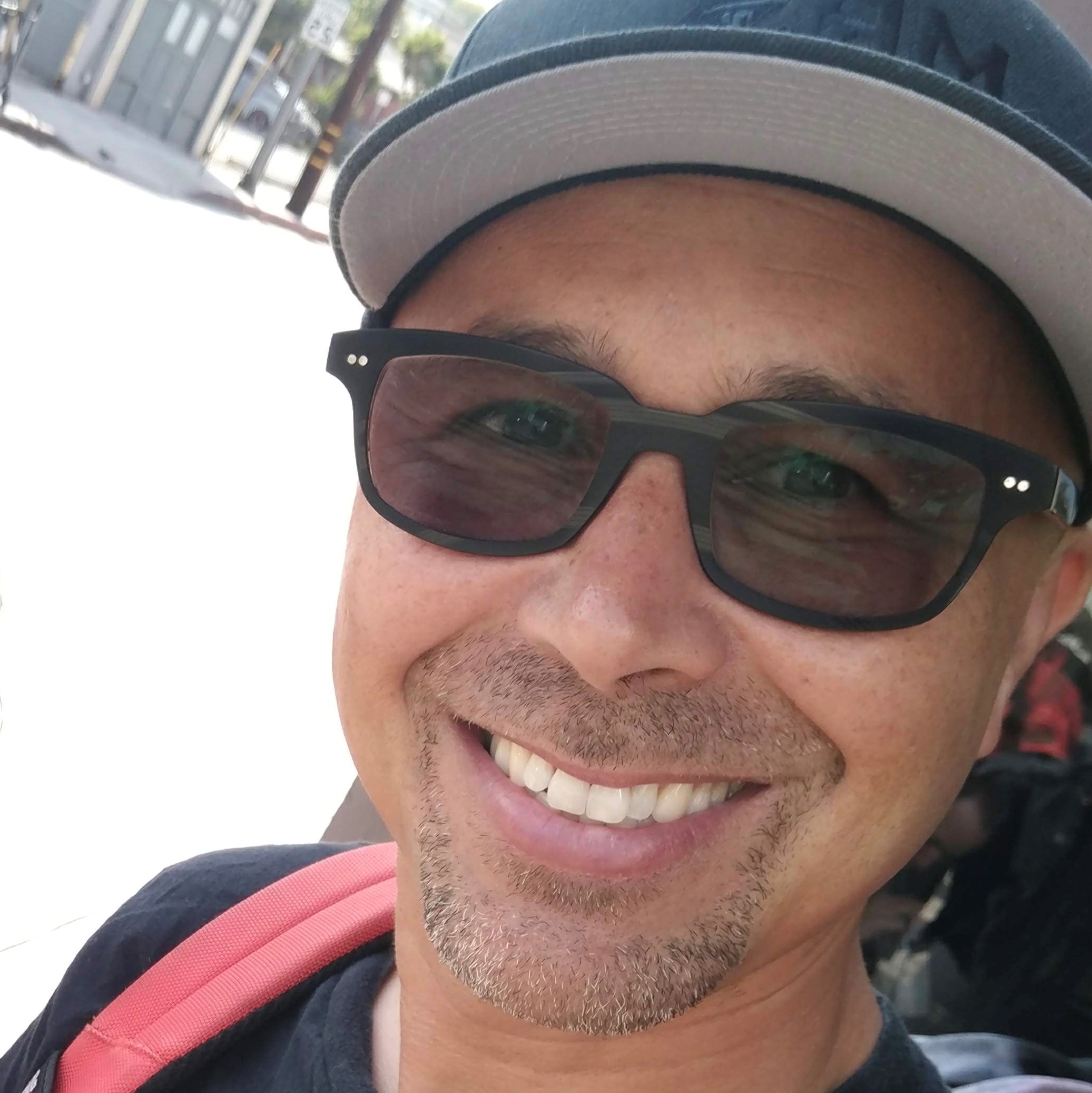 "We all have the idea, and slowly as the process comes along, we all end up seeing that world together which is a really beautiful experience" - Tom Horton