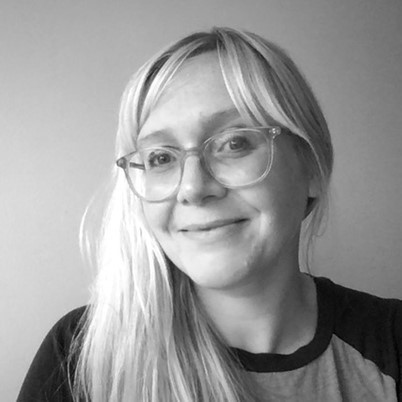 "We are making sure everybody knows where they need to be." - Victoria Wheel