Production accountants do all the things accountants do, but they do it on film locations amidst the buzz and creativity of making a movie. They calculate finances, work out the cost of a production, talk to the completion guarantor (an insurance policy to make sure the film is delivered on time and on budget) and control the cash flow, or spending.

Mehdi is an experienced and professionally qualified accountant working in the film industry for over six years. He has worked on multiple productions for TV and film notably working on Wes Anderson’s two latest movies. His most recent role has been as Financial Controller for a £20+ million science fiction movie filmed in Lithuania and being produced in the UK.

Mehdi completed his undergraduate degree in Accountancy in his home country of Iran before moving to the UK in 2006 where he gained his professional AAT qualifications whilst studying in Cardiff. He then undertook a short work placement on the Channel 4 production Babylon where he impressed the Production Accountant sufficiently to be retained as an assistant and also offered a role with him working on a made for TV feature ‘A Song for Jenny’. Mehdi’s diligent, enthusiastic, flexible and friendly approach to his work has led him to rise quickly through the ranks of film production finance from assistant, to lead Production Accountant on German produced movie ‘Ein Sommer in Oxford’ in 2018 and most recently as Financial Controller for Skylines.

Mehdi particularly enjoys the diversity and variety of the work he undertakes and the range of interesting people who form the crew. No two productions or days are the same and he relishes the opportunity to use his creative problem-solving skills to rise to each new challenge. He especially enjoys the opportunity to travel and work on location afforded by the industry. Mehdi has developed a keen interest in all aspects of film-making, frequently sitting after working hours or post-production with different teams involved in the production. This interest has led him to further study both in acting and film-making including a pioneering course with leading Iranian film director Mohsen Makhmalbaf. Mehdi is looking forward to working on more international large budget film productions in the future and has his sights set firmly on gaining his first Executive Producer credit. 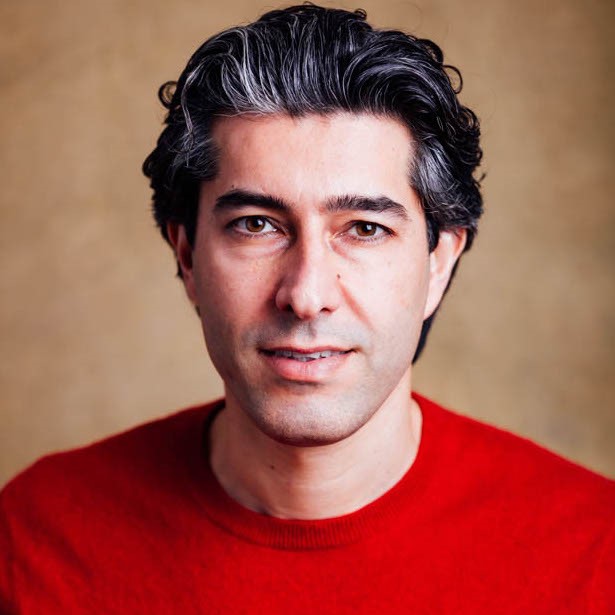 "Budgets... talking from an accountant's point of view is probably the most important thing we deal with in our daily life." - Mehdi Abbaspour