When Jane is rejected by life, she spirals into a chaotic, schizophrenic world, where love and normality collide with humorous consequences. Craig Roberts’ bold and unique vision of mental health premiered at BFI London Film Festival, and will be released by Bulldog Films on 2nd October 2020. 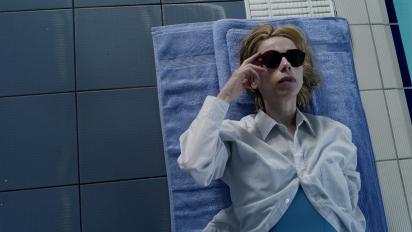 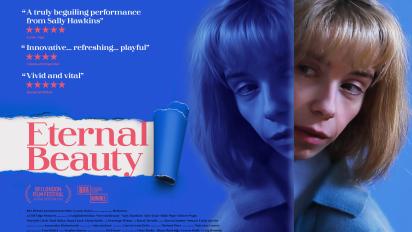 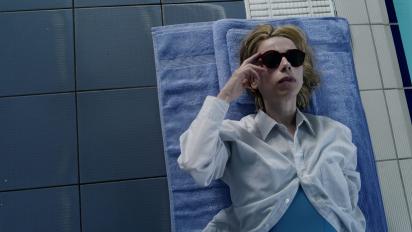 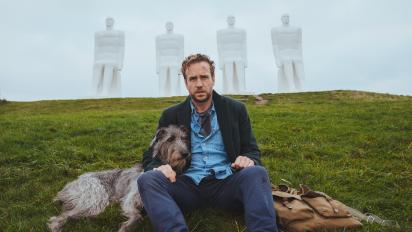 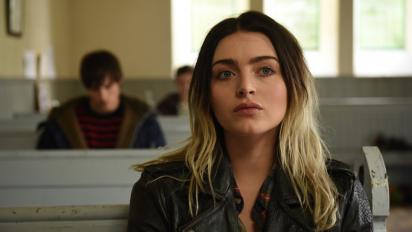 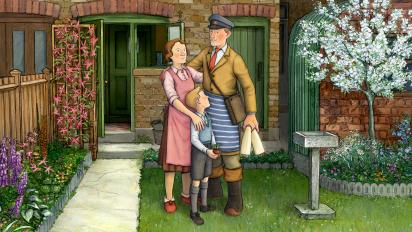 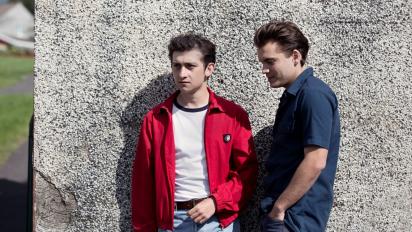 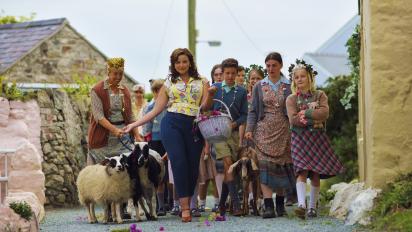