Picturehouse Entertainment is thrilled to be releasing Lee Haven Jones’ directorial debut Gwledd (The Feast) into UK cinemas. The film’s release date has not yet been set.

Welsh contemporary horror, Gwledd (The Feast) was written by Roger Williams who also produces through production outfit Joio. Best known for his directorial work in television, BAFTA-Cymru award-winner Haven Jones has helmed episodes of Doctor Who, The Bay and Vera.

Filmed in the Welsh language, Gwledd (The Feast) unfolds over the course of one evening as a wealthy family gathers for a sumptuous dinner in their ostentatious house in the Welsh mountains. The guests are a local businessman and a neighbouring farmer and the intent is to secure a business deal to mine in the surrounding countryside.

When a mysterious young woman arrives to be their waitress for the evening, the family’s beliefs and values are challenged as her quiet yet disturbing presence begins to unravel their lives. Slowly, deliberately and with the most terrifying consequences.

The acquisition was negotiated by Clare Binns and Paul Ridd of Picturehouse Entertainment with Stephen Kelliher from Bankside Films.

Clare Binns, Joint Managing Director of Picturehouse said: “This fantastic film first came to us as a script - we love to work with new directors and innovative projects, and this one more than qualifies. The script is bursting with intelligence, ideas, and twists and turns. A film in the Welsh language is a first for us, and we are delighted to support films made in the UK with home-grown talent.” 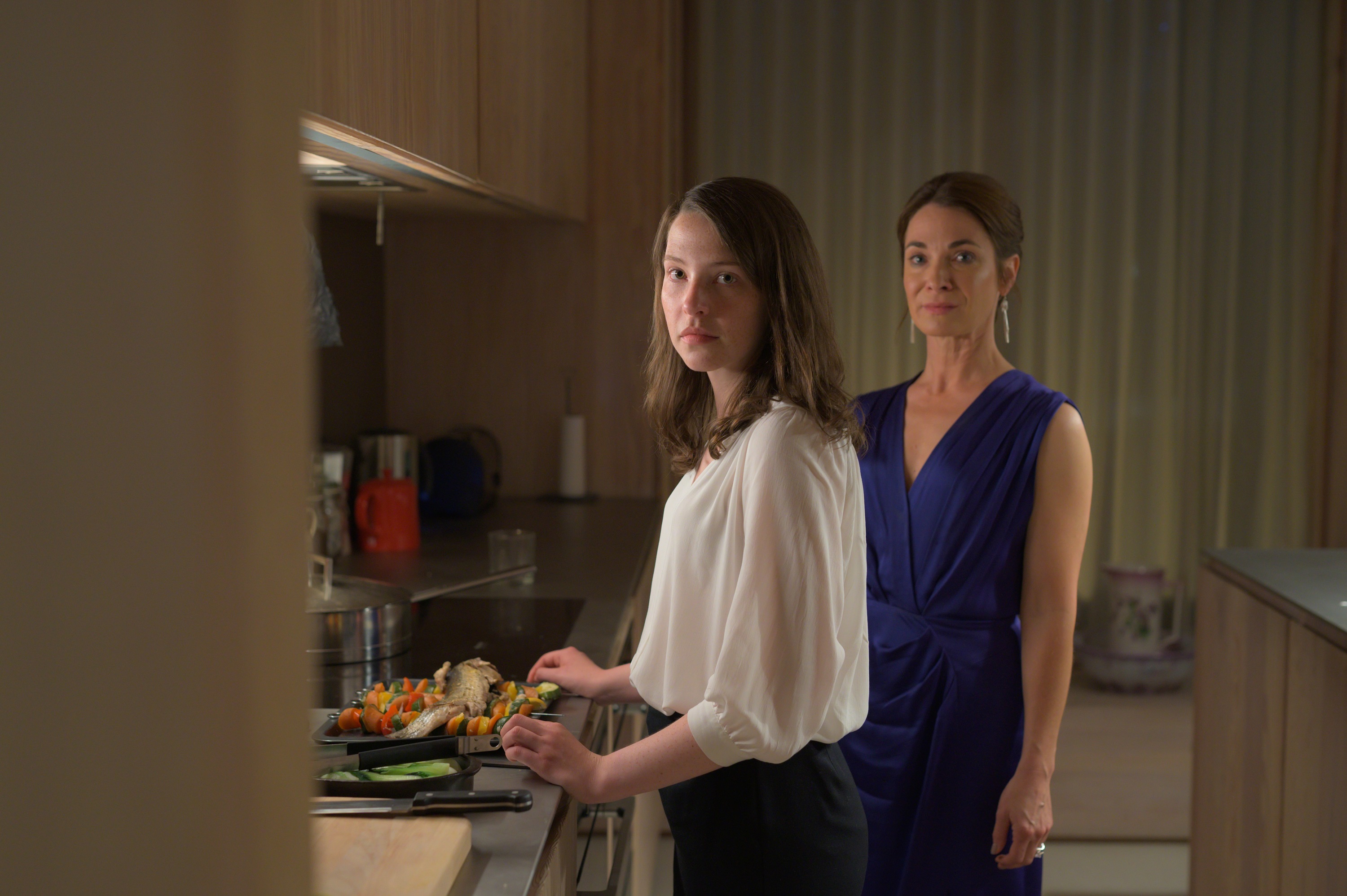 Director Lee Haven Jones: “The Picturehouse cinema in Exeter was the place in which, as a student, I fed my passion for film, and so naturally I’m overjoyed that Picturehouse are now releasing my debut feature.  In many ways, it's a dream come true!  Their enthusiasm, commitment and passion for film is legendary - they are an outstanding partner for this unique film and I look forward to working with them to bring Gwledd (The Feast) to audiences across the UK.”