The prosthetics designer is a specialist role in the make-up department, they are responsible for designing, creating & making prosthetics special effects make-up.

With an extensive skill set and innovative techniques, Danny Marie has established herself firmly as one of the leading makeup artist in the UK.  She has been invited to grace the stage with leading artist to demonstrate her work on a number of occasions to professional makeup artist around the world.   Consistently delivering new and cutting edge makeup transformations.  Taking to the stage of IMATS LA, New York and London.  MADs Germany, UMAE London, The Prosthetic Event Birmingham and The Professional Beauty Expo in South Africa to name a few.

Her unique style and rounded skill set have allowed her to not only work as a top hair and makeup artist, but also as a leading prosthetic artist. Whilst working with numerous A list actors and playing an integral role within many makeup and prosthetics departments as well as establishing herself in the last few year as a designer in her own right.    She has dedicated her life to fully immersing herself and falling in love with the many aspects of the makeup, hair and prosthetic world.  Believing firmly in the power of education, not only as a tool she prides herself in maintaining in her own work but the education of her team and the generation still to come.

Over the years she has devoted herself to self-development and continued learning, constantly striving for perfection.  During this time she has supported many collages, universities and private educational establishments, developing the standard of makeup, hair and prosthetic training available for students.  she is a fully qualified teacher and has always strived to deliver courses to support the growth and development  of education.    In 2013 she took on the role of studio manager of Gorton Studio, a world renowned   makeup  and prosthetics training facility.  She was the Principal tutor there for several years whilst continuing to work on large productions as part of the Millennium Fx team.  During her time as Manager of Gorton Studios she was also involved with the development of several other companies such as The Prosthetics Magazine, Neills Materials and The Prosthetic Event in Birmingham.  This experience alone has given her the unique business experience that shines though her abilities to run large teams, manage a heavy work load and produce the seemingly impossible in a time effective and efficient manner. Invaluable when working on large productions. 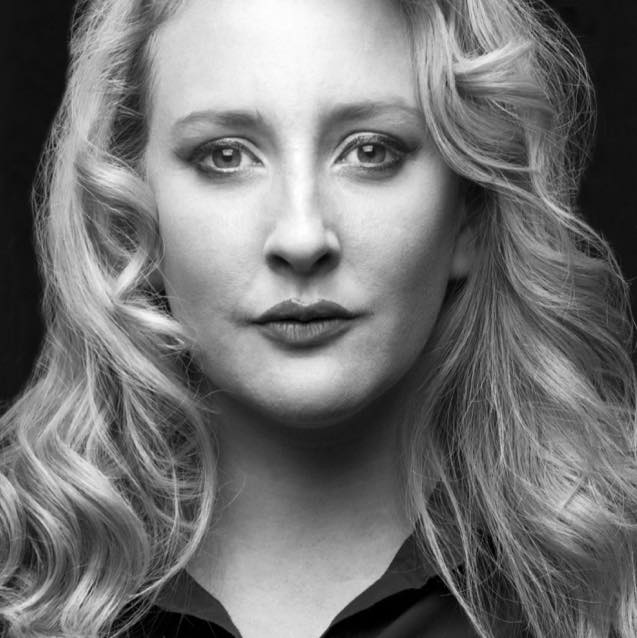 “it’s a huge collaboration – and also with a massive team of people behind me making these things possible… creating these otherworldly creatures.” - Danny Marie Elias