The executive producer is at the financial, practical and creative side of a film or TV drama. They are often the first to get involved, spotting the creative opportunity and commercial viability of a production. They continue as the driving force right through to distribution.

Credits: On the Edge, Being Human, Ellen

Phil started his career in television drama as an assistant in the Carlton TV drama department - reading scripts, doing research and making coffee.  But his patience paid off and he ended up Script Editing a number of shows for ITV such as Big Bad World and The Vice.  From there he moved on to working as Story Producer for various soaps and long running series such as Crossroads, Emmerdale and Mile High.  After that he went on to work with the indie Touchpaper Television - where he Produced and Executive Produced a number of shows, most notably BBC Three’s hit series Being Human and the multiple award winning film Ellen.   In 2017 he left to set up BlackLight TV with co-founder Ben Bickerton.  BlackLight prides itself on working with new and diverse talent - and runs the annual new talent scheme 4Stories for Channel 4.   BlackLight is part of the Banijay Group. 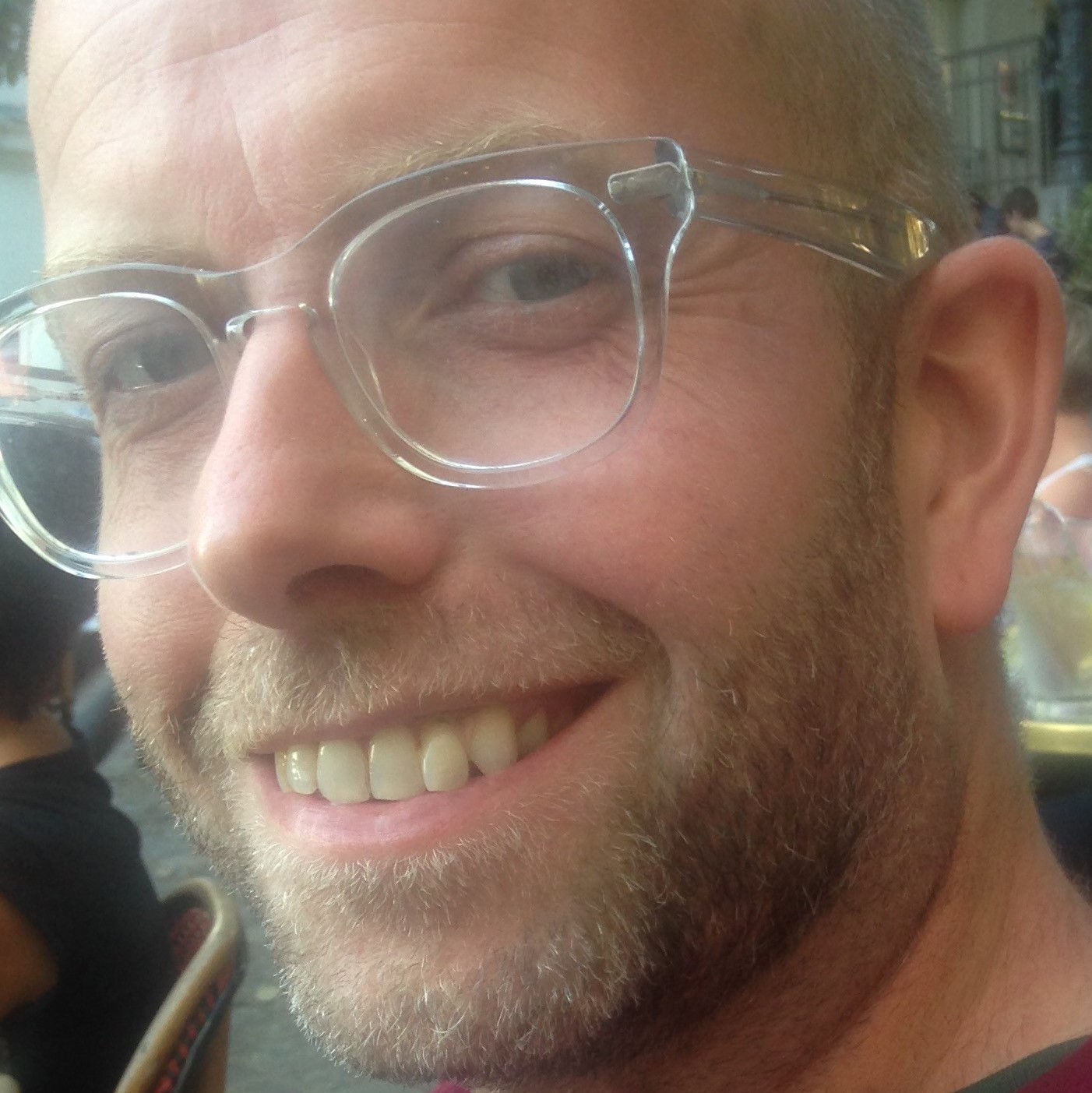