Ffilm Cymru, BFI NETWORK Wales & BBC Wales celebrated the broadcast of a selection of our Beacons short films with a filmmaker Q&A.

In September 2020 we were joined by some of the writer-directors that made short films through our Beacons scheme to delve into how their films were successfully pitched, the commissioning process and the experience of making a funded short. The event was aimed at aspiring and early career filmmakers as well as those with an interest in short film.

Joining the Q&A were

You can watch the whole session below 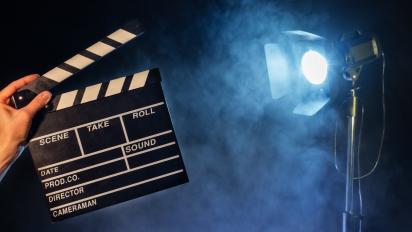