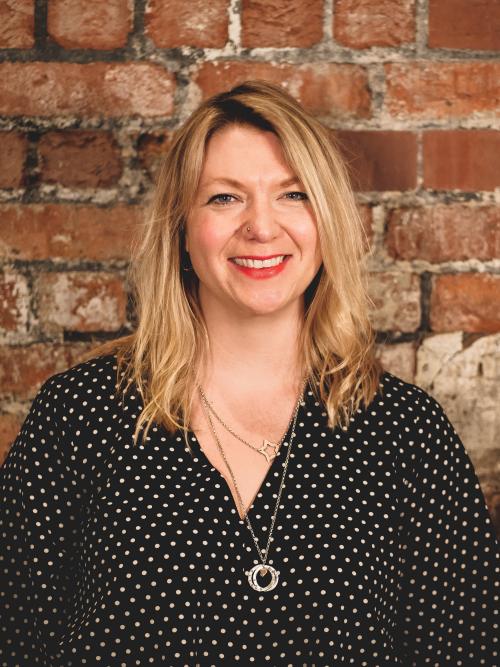 Caroline has worked in the cultural sector in a number of creative outreach, engagement and audience development roles in Wales for over 15 years. After graduating with a BA Honours in Film and Television from Aberystwyth University, she worked as a Television Researcher on factual and light entertainment programmes including On Show and The Ferocious Mr Fix It. While studying for a Master’s in Business and Law she managed Spill Media, designing and delivering practical film training and producing films for schools, third sector and private organisations, as well as securing funding for a multitude of film engagement projects.

Caroline was the Project Manager for Film in Afan, Ffilm Cymru’s pioneering mobile cinema and community regeneration programme. She has worked as a Project Manager on arts development programmes, including producing cross-arts festivals, exhibitions and programming and marketing theatre, film and live performances. She is one of the Project Coordinators for the WOW Film Festival Women’s Film Club.

Caroline has worked on the Foot in the Door programme as Project Co-ordinator for Keeping Faith / Un Bore Mercher and Dream Horse.