Claire has more than 30 years experience in the TV and Film Industry achieving multiple awards and nominations in the UK and USA.

After leaving school in the Rhymney Valley Claire trained as a Beauty Therapist and then continued to build on skills required for the role of a makeup artist with a keen interest in character and period looks for drama. Additional training in barbering, period hair styling, wig work and makeup special effects were an advantage allowing her to reach her goal as a trainee within the BBC.

As a staff member there for 10 years she had the ability to gain further training and mentorship from a pool of makeup artists,
supervisors and Designers. This has enabled Claire to become a highly skilled Head of Department in the freelance sector building teams of creative, skilled, professionals from work experience placements to senior supervisors ready to take on their own Designing projects with continued help and support. 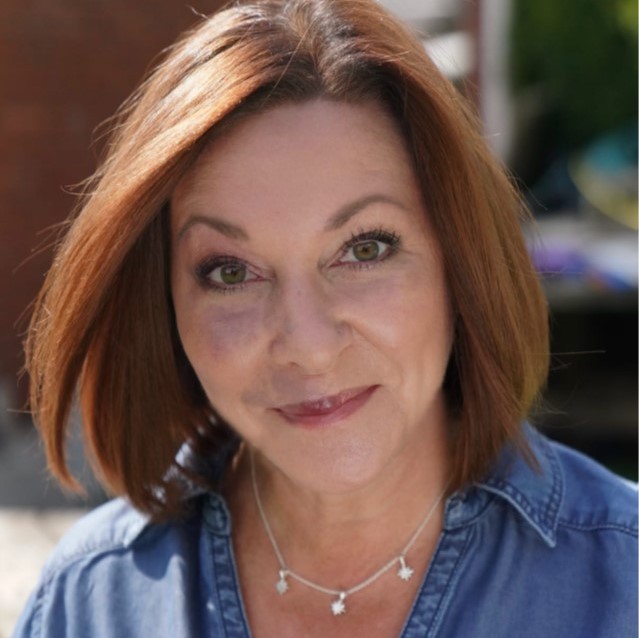 "Now it's a far more open playing field, you know, if you have got an interest in TV and film [...] then there are many ways now you can enter the industry." - Claire Pritchard-Jones