Teenage girl Fay’s seemingly perfect life slowly begins to unravel. Fearing she is losing grip on her sanity, Fay senses that she is being pursued by a mysterious double out to not only steal her identity, but her life. 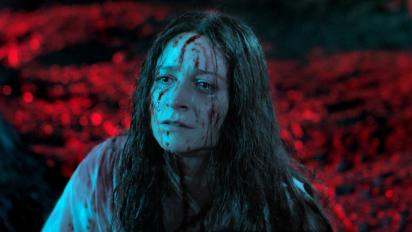 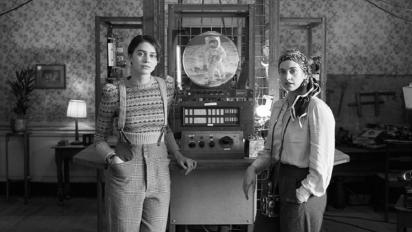 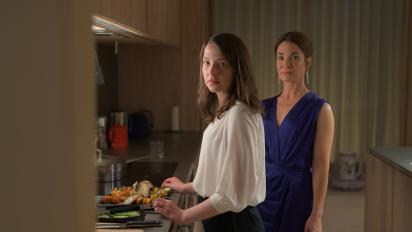 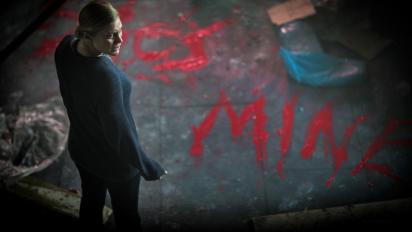