A touching and disarmingly charming tale of brotherhood and friendship in the face of tragedy. 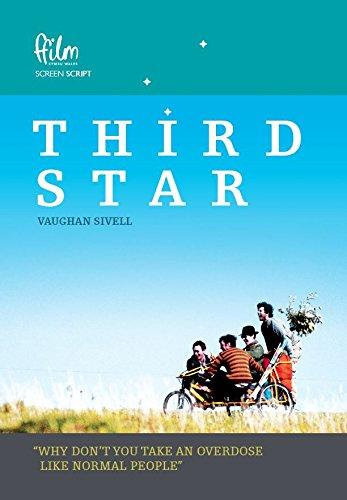