Post-production supervisors help a producer achieve as much as is possible in the edit process without going over budget. 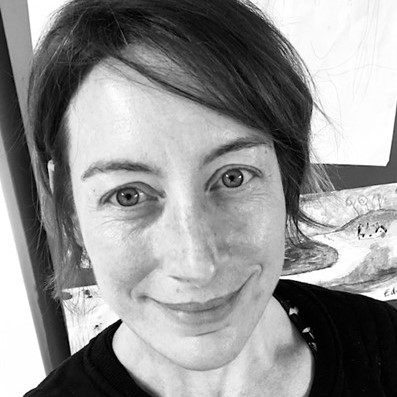 "[It's important] having an understanding of the bigger picture and the knock-on effect of everything, because everything is very interconnected" - Amy Humphrey