Grips make sure that what the director and director of photography want to achieve on a shoot is possible. While directors think of the artistry of the shots, grips work out how they are going to move the cameras to make that happen. 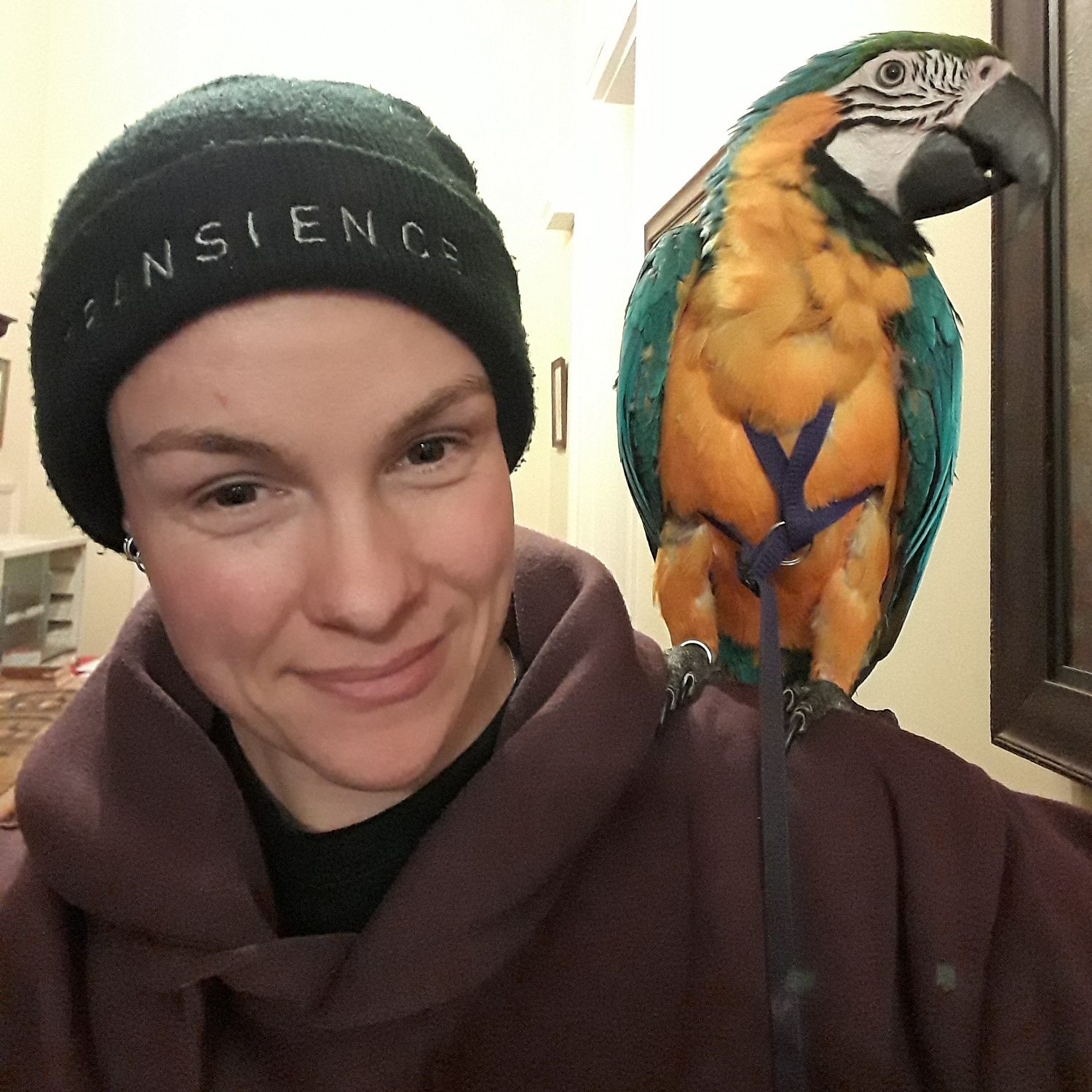 "We work closely with the Director of Photography or the camera operator to achieve whatever movement or lack of movement that they want... there are challenges, but don't be afraid to ask for help." - Maja Jensen