Costume is at the core of a film or TV drama. As well as contributing to the look, it helps actors feel emotionally connected to the character they are playing through wearing the character’s clothes.

Credits: Casualty, On the Edge, The Left Behind 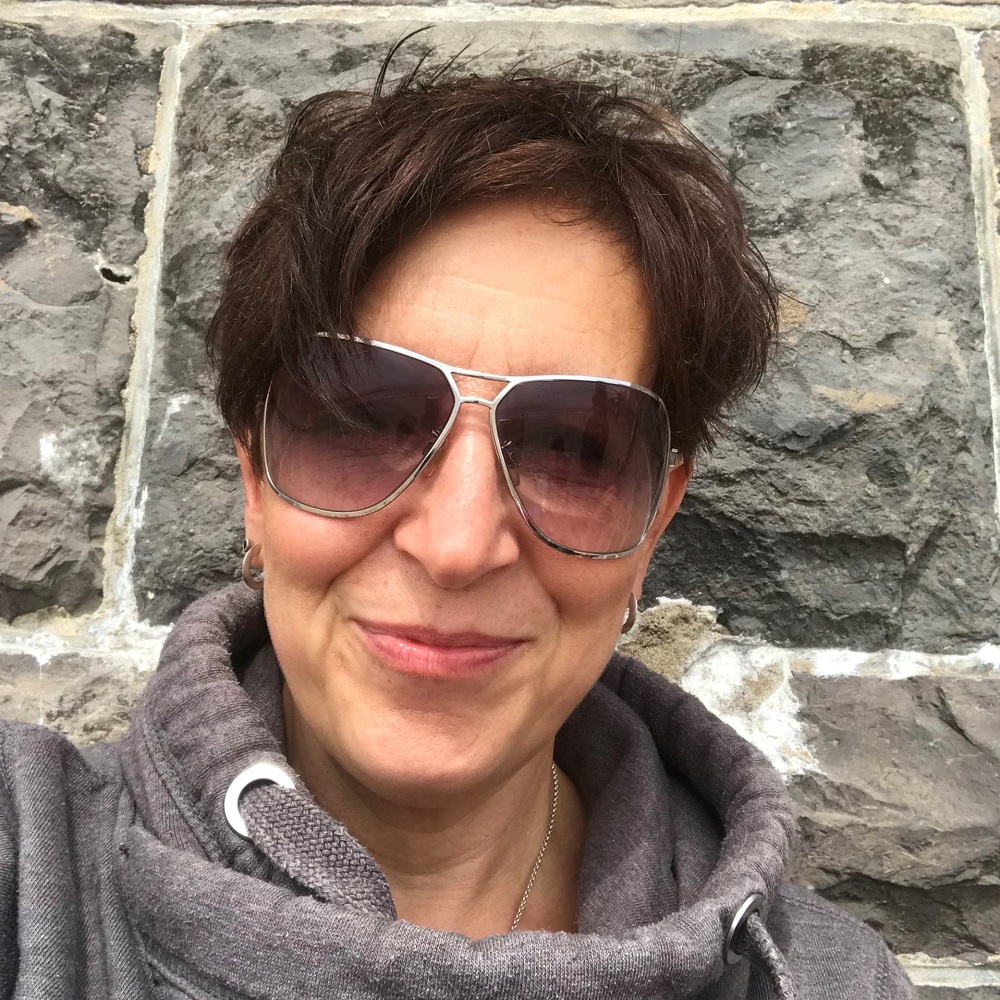 “You don’t have to go to London there is an awful lot going on here [in Wales].” - Lindsay Bonaccorsi