The first assistant director (AD) is the director’s right hand. First ADs plan the filming schedule, working with the director & director of photography and other heads of department to ensure an efficient shoot.

David Bispham has been working in the Film and TV industry full time for the past eleven years. He started as a Floor Runner and has worked in the capacity of 3rd, 2nd and 1st Assistant Director on a wide variety of television, music and film productions. Last year he has been working as a Main Unit Director for October Films and has now directed fourteen episodes of Drama Documentaries over four different series for their Discovery ID Slates. He has directed nine short films, eight music videos and co-directed his first feature film. This has been distributed internationally in eight different territories around the world including the US and the UK. He is currently working on a number of other Television and Film projects and has a vast experience of working with all levels of crew and talent. 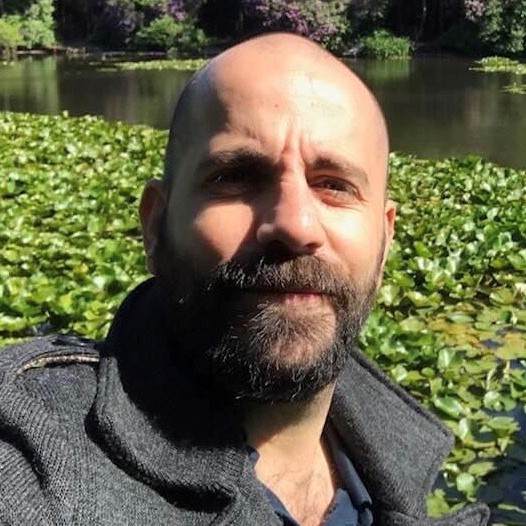 “As a first assistant director, you are basically the director’s right hand man, you are in charge of the schedule.” - David Bispham