Screenwriters write and develop screenplays for film or TV drama. They do this either based on an original idea, by adapting an existing story into a screenplay or by joining an existing project (TV).

The director is one of the creative leads of the film. They hold the creative vision throughout the whole process, from pre-production through to the final edit.

His early films Merantau, and the The Raid 1 & 2 (Sony Pictures Classics) brought the Indonesian martial art of Pencak Silat into world cinema.

Following his return to the UK from Indonesia, Apostle, a British folk-horror starring Dan Stevens, Michael Sheen and Lucy Boynton was released in 2018 as a Netflix original. Shot entirely in Wales, Apostle continued Gareth’s collaboration with LA based XYZ Films with the film produced by Aram Tertzakian (XYZ Films) and Ed Talfan (Severn Screen).

Gareth and long-time collaborator Matt Flannery have since co-created the TV series “Gangs of London” for Sky Atlantic and AMC. The show was first broadcast in the UK in April 2020, followed by the US in October 2020.

He is currently developing a feature film called Havoc, details of which are yet to be released. 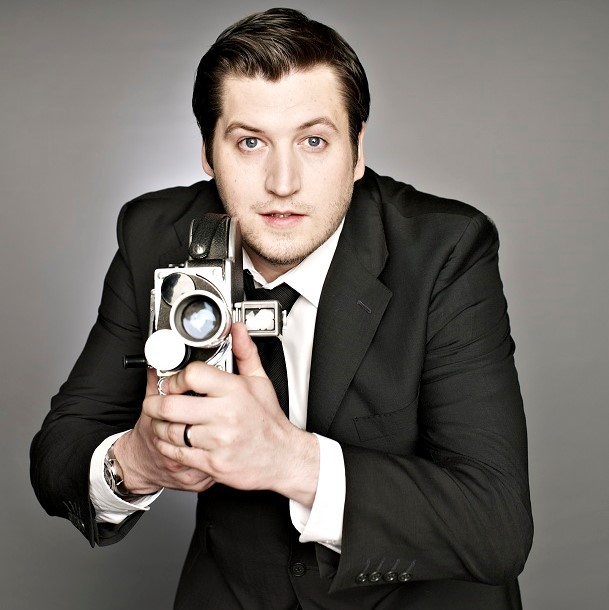 "It all starts off with that seed of an idea... directing is always a collaborative process for me." - Gareth Evans