The sound assistant or also knows as the boom operator assist the sound mixer by operating the microphone which is attached to a long pole, in order to capture the best sound quality from the actor’s dialogue performed on set. 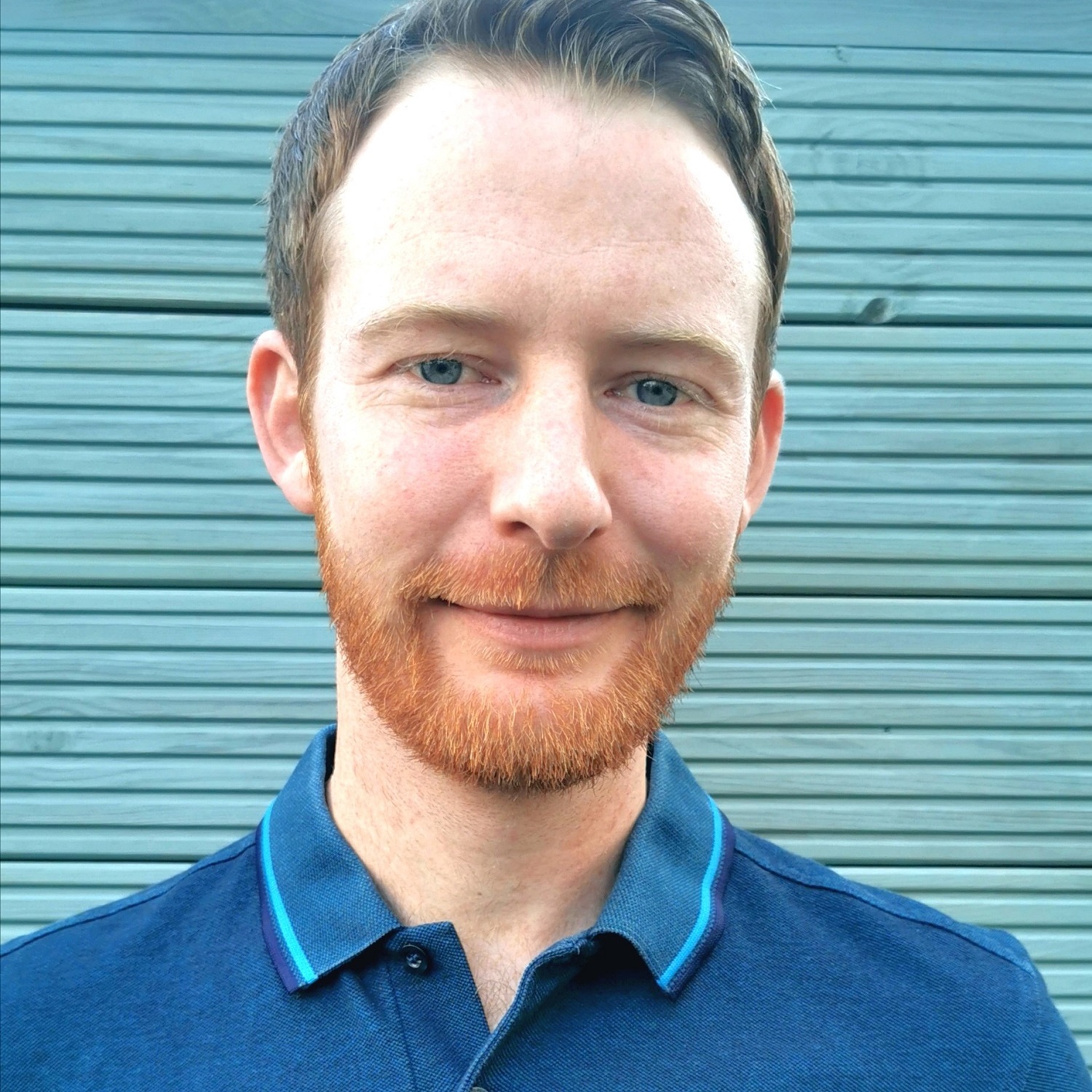 "Be punctual on your time and time keeping … if you do get an opportunity to be a runner - maybe that is not what you want to do eventually - but take it, because you can learn all sorts of things on set." - Chris Goding