Production sound recordist head up the department responsible for all the sound recorded during filming. This is predominantly dialogue but can include sound effects and atmosphere.

Born and brought up in South Wales I left school, working for the government for 10 years. I spent my spare time avidly immersed in music and performing. This slowly led to an introduction to live and recorded Television performances and an interest developed in this medium.

After attending a short CYFLE training scheme funded by independent film companies and Government and European money I have been actively involved in location sound recording for 30 years in Film and TV projects. I work on Drama, Features, Documentaries and Commercials.

Location sound recording relies on the clear recording of mainly dialogue from artists and being able to monitor and reject extraneous noise which is unacceptable for post-production use when confronted with a crew of a hundred! Also, it could involve on a documentary recording a bell tolling calling people to mass at sunrise in the desert with no crew or cast present

This has included Documentary filming worldwide for decades from Albania to Arizona, Kiruna to Kampala, Darjeeling to Dowlais and much more. Sounds glamorous but not so unless you love aeroplanes and long hours!

Recently I have been fortunate to be able to work more or less constantly in Wales because of the massive interest in filming here and have worked on projects  involving stars like Tim Roth, John Simm, Keeley Hawes, Claire Foy, Matin Clunes, Charles Dance , Kate Beckinsdale, Michael Sheen and many more.

Most recently I was involved in the filming of the popular ‘The End of the F***ing World’ season 2 made in South Wales and The Forest Of Dean and currently ‘A Discovery of Witches’ season 3. 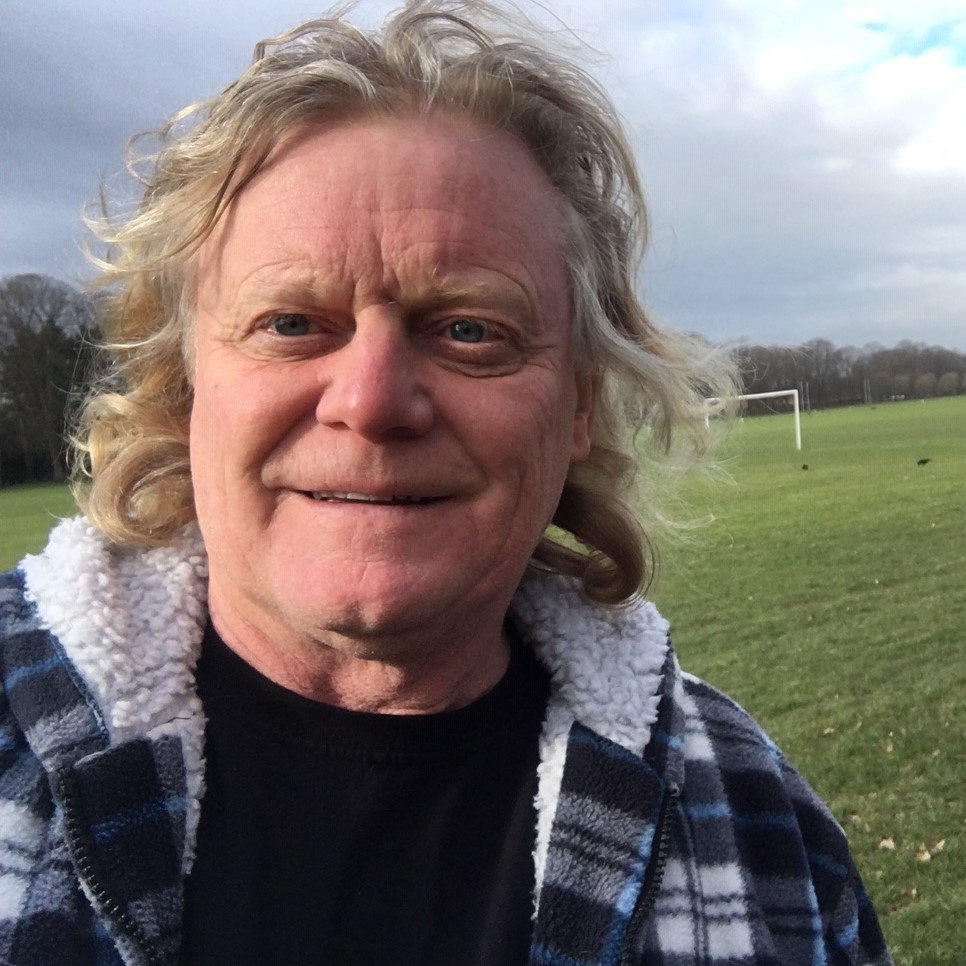