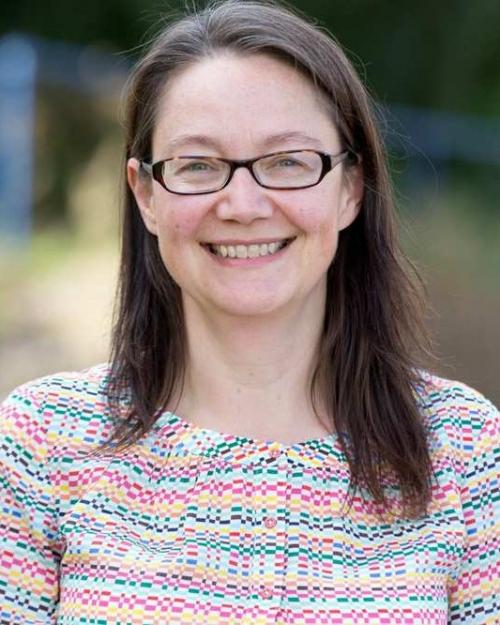 Ruth McElroy joins Ffilm Cymru as Chair bringing with her considerable expertise and experience as Faculty Head of Research and Professor of Creative Industries at the University of South Wales, and as co-director of the Centre for the Study of Media and Culture in Small Nations, and member of the Media Policy group of the Institute of Welsh Affairs. McElroy is also Co-director of the Clwstwr Creadigol, one of nine UK R&D partnerships funded through the AHRC Creative Economy, and leads on the Screen Innovation element of this exciting new partnership in Cardiff.

Ruth began her academic career undertaking a PhD and teaching as a graduate assistant at Lancaster University in the Institute for Women’s Studies. Since then she has held academic posts at five UK universities and acted as an external examiner at several others. She has been centrally involved in leading both RAE 2008 and REF 2014 submissions, and has had the privilege of leading several undergraduate and postgraduate degrees. Ruth has examined doctoral candidates in both English and Welsh, and has supervised research degree students to completion who have gone on to develop their own academic careers.