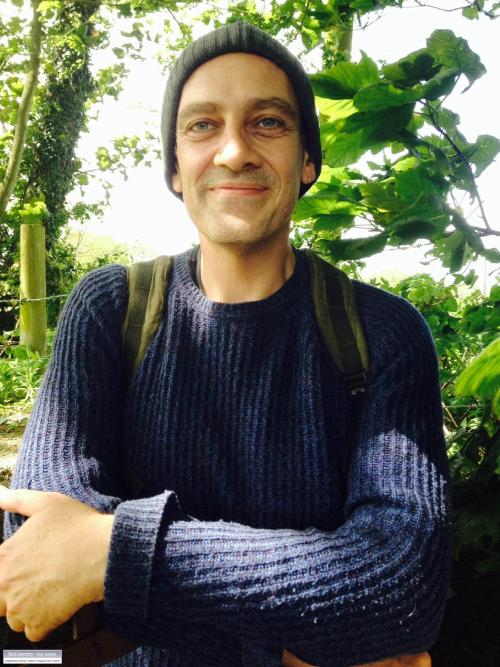 Emyr Glyn Williams is an award-winning film maker,author, record and publishing company owner and cinema programmer based in North Wales. As a founder member of the ANKST music company he helmed the record label that defined (and defied) Cool Cymru in the 1990’s. His BAFTA winning best film debut Y Lleill (The Others) used cinema to explore the use of language - English, Welsh, Musical, Visual – on modern Welsh life. His continued interest in images and music as tools to investigate reality in modern Wales since the late 1980’s has produced dozens of music videos and documentary programmes. His work as an author has concentrated on cultural commentary for periodicals such as O'r Pedwar Gwynt and he has also produced titles like his wide ranging book, Is-Deitla’n Unig (Subtitles Only) a Welsh language examination of a hundred years of foreign language cinema, which was shortlisted for the 2016 Welsh Book of the Year prize.

As a film and cinema programmer at Pontio arts centre in Bangor, a record company owner releasing new music and occasional book writer who uses Welsh in all he does, he firmly believes the Welsh experience and culture needs to be lived first and examined later. He is also at present involved in a research PhD looking at the relationship that exists between the Welsh language and Cinema.