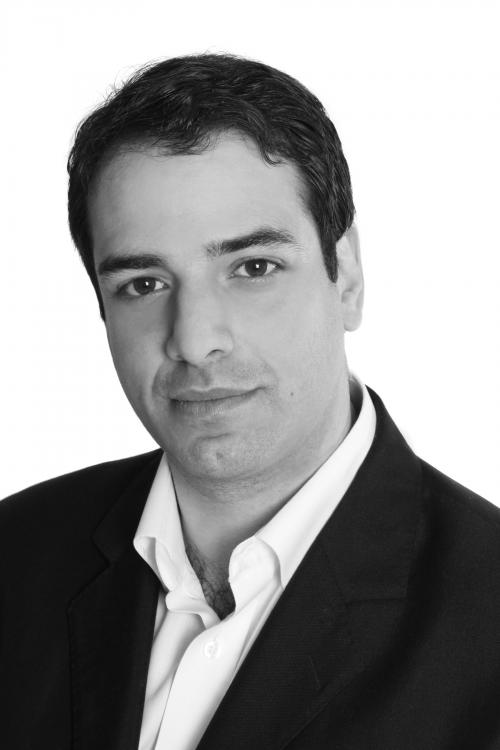 Calum is Head of Worldwide Sales and Distribution at international sales agency and “converter”, Embankment Films. He was previously Head of Sales at Celsius Entertainment, Director of Sales at Independent Film Sales and Head Of Sales at documentary specialist Mercury Media. He has sold and pre-sold such titles as The Wife, Military Wives, The Father, McQueen, Oldboy, What We Did On Our Holiday, Starred Up, Gimme Danger, Metro Manila, Exit Through The Giftshop and We Need To Talk About Kevin.

Calum was voted one of Screen International’s 50 future leaders in Sales and Acquisitions in 2012 and has lectured on film distribution for the NFTS, Film Wales, Creative Europe, The European Documentary Network and Creative England.