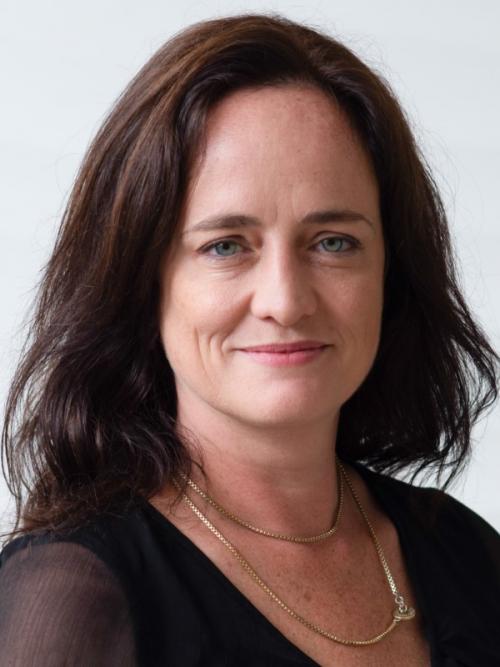 Anwen Griffiths is a Partner at Lee & Thompson, having headed up BFI’s legal and business affairs following her time at Sheridans. For over 10 years Anwen worked in development and production for independent film and television companies including Potboiler Productions, Ecosse and Cowboy Films, before qualifying as a banking lawyer to act for studios, private equity houses and other funding institutions.

She specialises in the production, financing and distribution of feature films and television programmes, using both her direct production knowledge, banking and media finance background to provide a multi-disciplined service to filmmakers and investors.