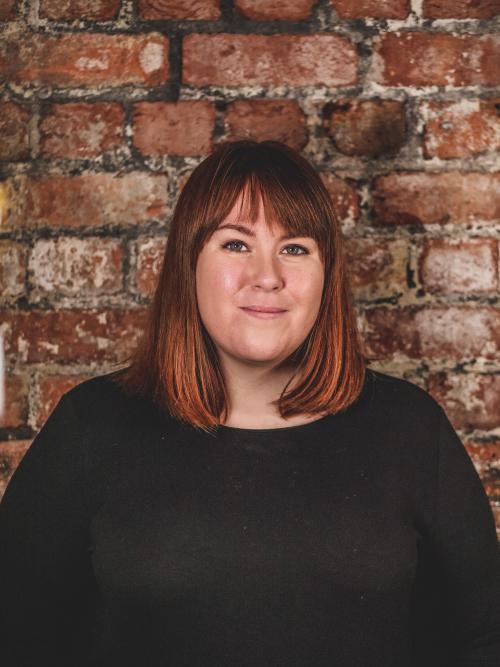 Natasha joined Ffilm Cymru Wales in January 2018 after working in cinema venues over a number of years. Having previously worked at Chapter Arts Centre and as Audience Development Officer at Penarth Pier Pavilion, she also worked at Film Hub Wales as project coordinator for the BFI FAN Love and Sci-Fi Seasons. Her interest in audience development and independent cinemas was encouraged through studying for a Masters in Arts Management at Royal Welsh College of Music and Drama, following a degree in Journalism, Film, and Cultural Studies from Cardiff University.