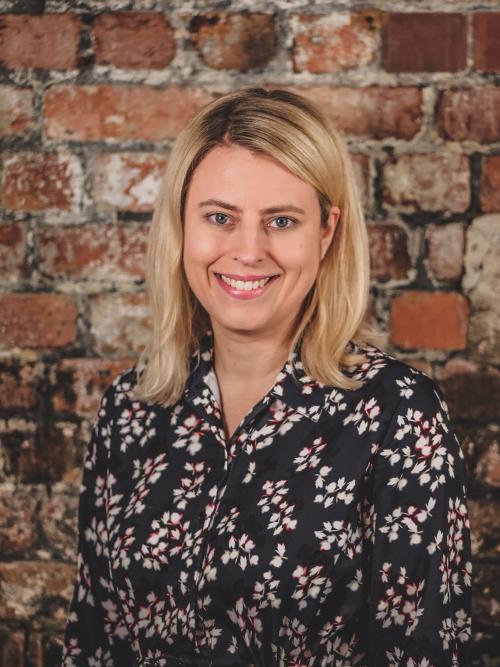 Celi has spent over sixteen years working in film and television as a producer in both development and production. Before moving into feature film, she began her career in factual television working on a wide range of high-rating productions for both the BBC and the Independent sector including: Coast; History Cold Case; Secret Britain; and The Summer Exhibition. Prior to joining Ffilm Cymru Wales, she worked at a number of film companies including Wildgaze Films and, most recently, Number 9 Films – on Lone Scherfig’s Their Finest, and Juan Carlos Medina’s The Limehouse Golem. Celi is also on the committee for RTS Wales.